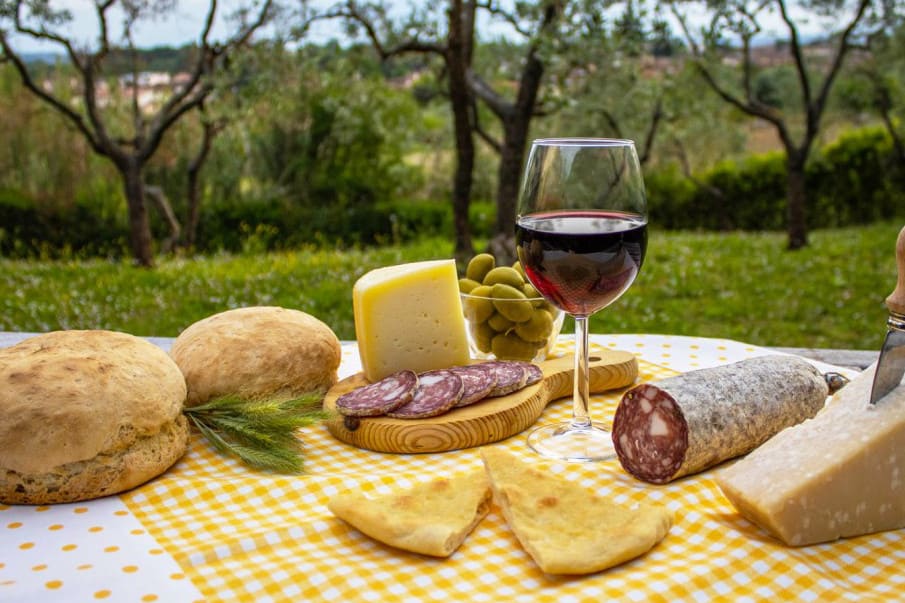 Following the great success of my post about my mother’s recipe for a tasty and easy Homemade Tuscan Bread, I’d like to tell you about the original and authentic Tuscan Bread Recipe and why traditional Tuscan Bread is without any salt in it.

Typical Tuscan bread, centuries old, is among the most loved and most prepared types of bread in Italy, and probably also the best known abroad. Be it for its beautiful shape, for its characteristic fragrance and its wonderful smell, Tuscan Bread is irresistible, and made unique by the contrast between its crispy crust and its soft interior.

The New York Times thus describes Tuscan Bread: “To this day, the bread served in Florence and throughout Tuscany is unlike that of other regions. The large, thick-crusted oval loaves are made without salt.”

Being saltless, Tuscan-type bread is the ideal compensation for the many savory flavors of Tuscan cuisine: meat, soups, ribollita, salami, tripe, and the very salty Tuscan ham known since the Medici era. 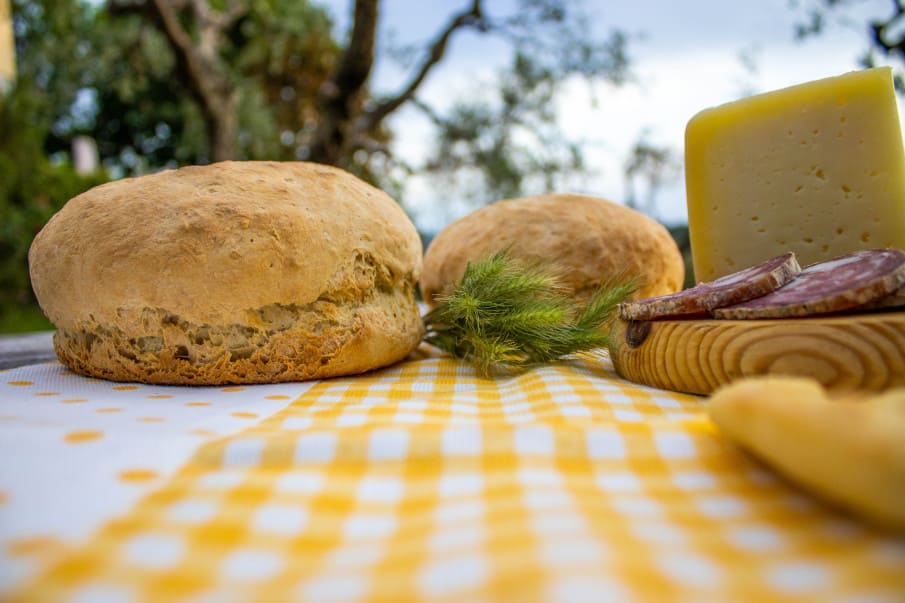 The tradition of eating bread without adding salt in the dough, as opposed to the common use of making salty bread in other regions of Italy (all apart from Umbria), dates back to very ancient times.

There are quite many possible reasons on why Tuscan Bread, pane toscano, is made without salt, for centuries now.

Tradition has it that the lack of salt is due to a XII century dispute between the cities of Pisa and Florence. Around the year 1100, due to the strong rivalry with Florence, Pisa blocked the arrival of salt at the port, but the Florentines kneaded their bread without salt. According to another version, however, the habit of baking in this way would derive from the high cost of buying salt in Florence, which is why families began to prepare bread without this ingredient.

We certainly know that during Dante’s times, end of the 13th and beginning of the 14th century, Florentine bread was already “silly”, and probably in this area the saltless bread was much preferred to the salty one.

Two Doughs by Hand for a better Bread

Authentic Tuscan Bread Recipe requires making two doughs, by hand, to have a better bread.
Preparing bread at home requires time, both for the preparation of the dough and for the long leavening, necessary to obtain a perfect bread.

The first dough is called biga, a pastry made of flour, water and yeast, which must be left to rise for a long time and then add to the other ingredients. Using this first dough to prepare Tuscan bread means to obtain a softer and more digestible product, more fragrant and which can last longer.

1) For the first dough or biga:

How to knead the pastry for authentic Tuscan Bread 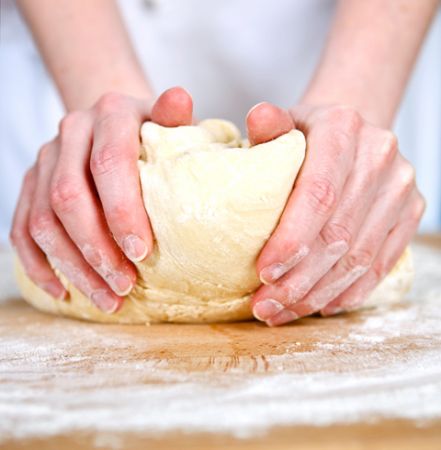 On a pastry board pour the flour, sifting it. Dissolve the yeast in the water and then start kneading with the flour. Brush the mixture with a drizzle of oil and leave it in a slightly tall container to rise. Cover with a cloth and let the pastry grow, it will take 12 hours.

At this point, quickly mix the biga with all other ingredients, cover with a cloth and let the dough rise for another 6 hours. After this time, take the dough, make it into a loaf, fold it in two and roll it up on itself.

Once cooked, take out of the oven and let the Tuscan bread rest 15 minutes before cutting it 🙂

Rustic and traditional Tuscan Bread has always been cooked in wood ovens, from its origins, in the Middle Ages! If you are fortunate enough to have a wood oven, then you must cook your bread there! 🙂

TIP: But Tuscan Bread is fantastic also if cooked in traditional ovens; in that case you can put a small pot with water in it in the oven, it will make your bread’s crust very crispy! 🙂 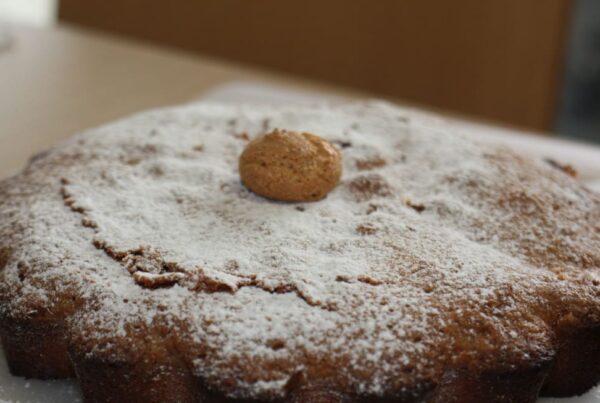 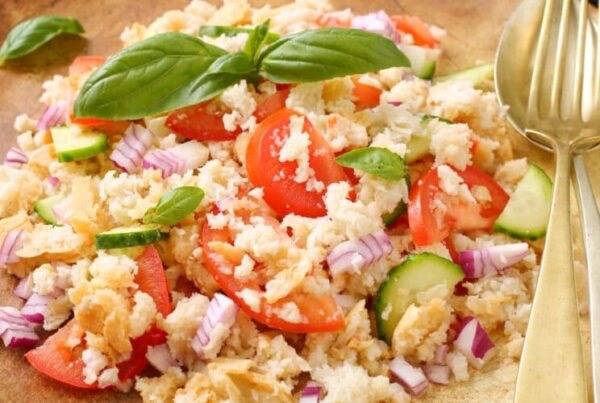