Moving across Tuscany by Car

The best way to explore Tuscany and moving around from one place to the other is definitely by car. That’s true and recommended especially if you plan to visit Tuscany’s scenic countryside and visit the countless charming medieval towns located atop hill, in the middle of tortuous country roads. Actually the car is the best way to travel the countryside.

Driving in Tuscany is also a pleasure and a great travel experience by itself, its panoramic winding roads going up and down across undulating hills is simply wonderful. You should note, however, that the smaller secondary roads are certainly very pleasing but also quite slow, it can take away a lot of time.

As in the rest of continental Europe, vehicles travel on the right and overtake on the left. Italian Autostrade, motorways, indicated with the letter “A” on a green background, are subjected to tolls. Major motorways are toll roads, that means that you take a tickets as you enter, and pay as you exit. Renting a car in Italy is can be quite expensive, It’s recommended to book your car online in advance.

A good alternative to motorways, you’ll find some four-lane highways that are toll-free. The SS1 (Via Aurelia) running along the coast is a four-lane for almost the entire journey from Livorno south to the border with Lazio. The SGC (indicated as Fi-Pi-Li) joins Florence, Pisa and Livorno. Another important highway is the SS2 Florence – Siena.

Moving across Tuscany by Train

In case you have more limited time and are going to tour Tuscany’s major art towns, like Florence, Pisa, Siena, and Lucca, then using public transport and particularly trains is the best option.

You should note that cities like Florence and Pisa have their train station in the town’s center, while other important towns like Siena, Volterra and Cortona do not, as of their locations atop hills. In this case you can take advantage of the local bus service you’ll find at any station and reach the town’s center.

The train service is offered by Trenitalia, Italian State Railways, also called Ferrovie dello Stato. On the website of Trenitalia you can check all train routes and timetables, having also the possibility to buy your train tickets online.

The fastest trains operate on the networks between the major cities while the regional local trains are rather slow. Fast trains are called Eurostar Italia trains, and are faster and more efficient than Intercity trains. You need to book these fast trains in advance.

Moving across Tuscany by Bus

There are really a lot of different bus companies in Tuscany, both public and private. Using a bus is recommended to reach Tuscan towns and areas that are inaccessible by train. In larger towns like Florence and Pisa, the bus terminal is next the train station so it’s very convenient, in smaller villages, most buses stop at the main square.

To go from Florence to Siena and vice versa SITA buses are a good alternative to train, as they are faster and more practical. SITA buses leave directly from Florence’s central SMN station and stop in almost all nice villages of Chianti that are a must visit in Tuscany, you can check here for Sita Buses Timetables, though only in Italian. Lazzi is another bus company providing regular service between Tuscany and many other Italian regions. 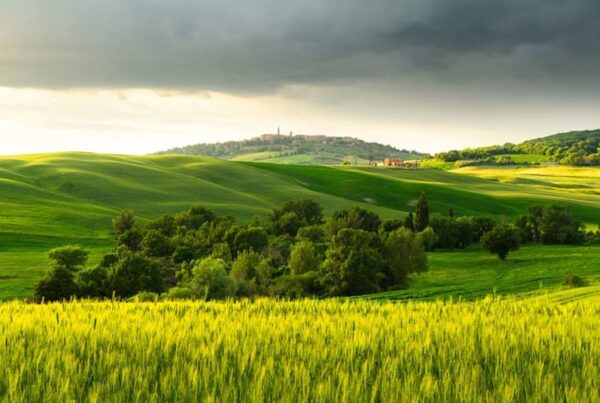 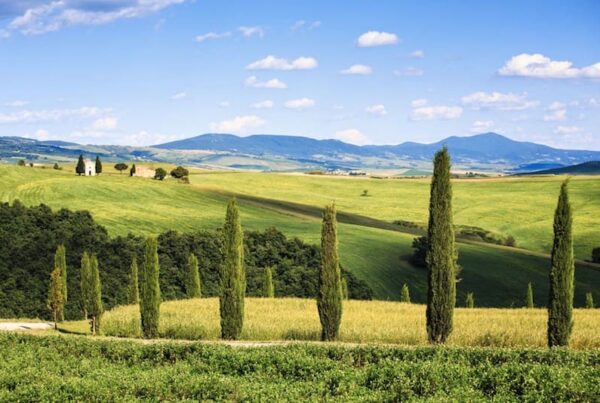 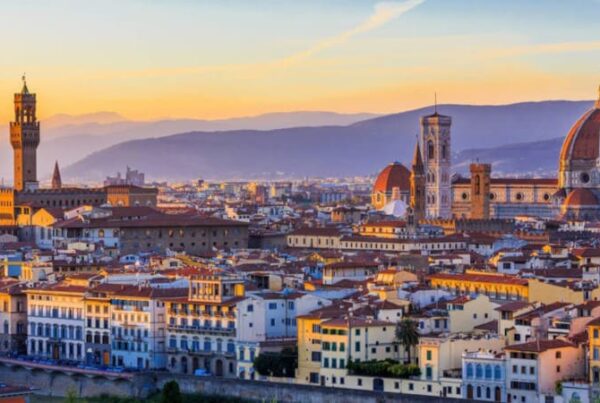