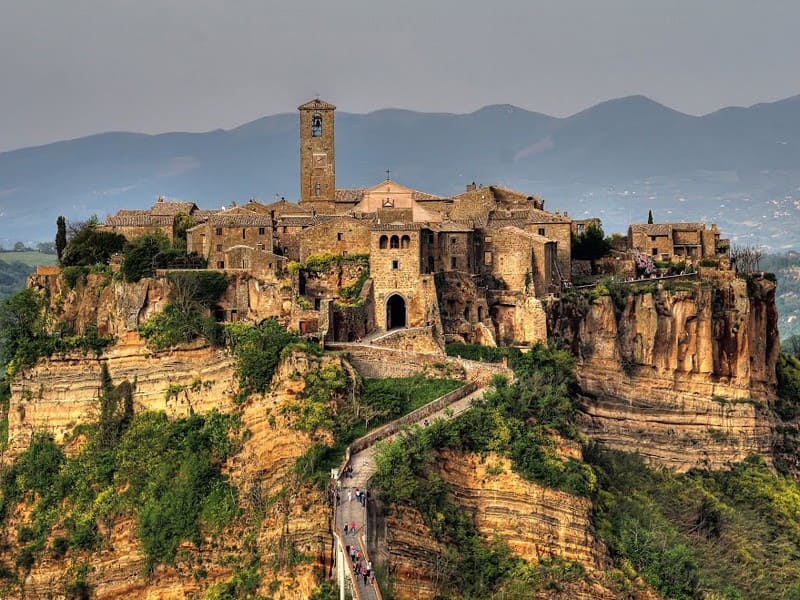 Most Picturesque Places in Italy

Suggestive Places  to visit in Italy

Following the post dedicated to Italy most beautiful villages and hill towns,  I then began to think to which Italian destinations could be considered as the most picturesque places in Italy!

Why picturesque? because these special Italian sights possess very peculiar characteristics, they have something special, quaint, and even curious in many ways. Some seem to stay suspended up in the air, others are submerged by water, others have secular towers and impressive skylines…

Art and nature together have managed to create really incredible and spectacular places…unique sights that will take your breath away! Literally.

Have in mind your own peculiar place in Italy? Leave a comment to share it with us! also share a photo if you like, or tell us about your trip to Italy to see it published on the blog!

The Most Picturesque Places in Italy, from north to south! 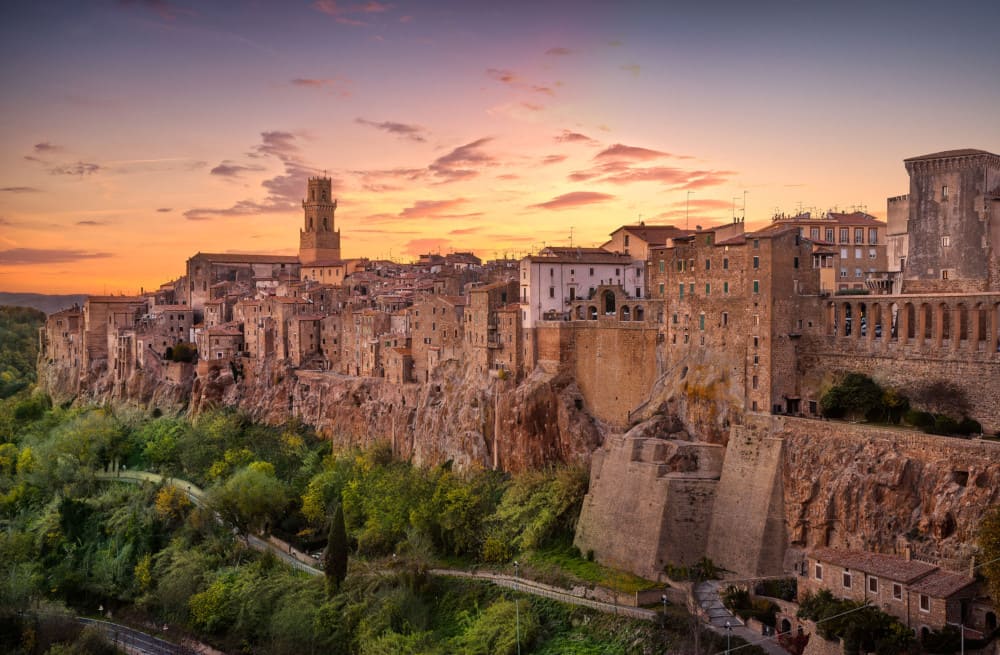 Fabbriche di Careggine – the city under the lake in Tuscany

In the province of Lucca, submerged under water, is the medieval village of Fabbriche di Careggine, dating from the 13th century. In 1941, under fascism, a dam was built, and the medieval village was gradually submerged. Until the twentieth century, for the maintenance of the dam, the lake was emptied thus making the medieval village come again to light, with its stone houses, the cemetery, the church, and the bridge with three arches. This event occurred in 1994 for the last time.

Isola Santa – the fairytale hamlet by the lake

In the Garfagnana area of Tuscany, in the province of Lucca, is a lesser known but very special place to visit. It’s the tiny hamlet of Isola Santa, built by a fairytale lake with its singular buildings with roofs made with stone slabs. A fascinating place with emerald waters set in a beautiful wooded setting.

The ancient medieval village of San Gimignano, lying in the province of Siena amid an idyllic countryside, is made unique and incredibly intriguing by its many towers dating from the Middle Ages. We count about 14 towers today, but they were over 70 in the past!

Pitigliano – the city up in the air

This is a fantastic example of an ancient city that seem to stay up in the air! We are in southern Tuscany. Rocks and houses are the same thing, as the village spectacularly comes out from an outcrop of tufa. In Pitigliano there’s a city within another; all along its perimeter you can see many holes…the tufa stone has been digged across the centuries thus creating wells, dark tunnels, Etruscan tombs.

Civita di Bagnoregio – the city doomed to fall down

In the Lazio region, on the border with Tuscany, is another splendid example of a town literally suspended in the air. Civita di Bagnoregio raises on an isolated cliff of tufa stone and is tragically doomed to fall down as years pass by. Similar examples are the suggestive villages of Calcata and Vitorchiano, still in Lazio.

Alberobello – city of the trulli

In Puglia, to the south of Italy, is a very peculiar and spectacular village whose strange houses are known by the name of “trulli”, pyramid-shaped buildings in stone, unique in the world! They are circular and the roof is a sort of dome embellished with decorations. Today you may even decide to rent these incredible historic homes to pass your holiday in Italy, they are really beautiful!

Matera – the city of ancient stones

We are in Basilicata, southern Italy. Matera, known as La Città dei Sassi” – the city of stones, is one of the most ancient, impressive, and beautiful sights in Italy if not the world! All the town gives evidence of human settlements from the Paleolithic to the present day. Its famous stones were actually very ancient houses built into the rocks. The place is breathtaking!

Rising on the summit of an isolated mountain in Sicily, Erice is one of the most beautiful and peculiar places I’ve ever visited. Encircled by ancient massive walls dating from the 7th century BC, the village enjoys a spectacular panoramic position that, on clear days, will reach up to the Etna. The place is very characteristic showing signs from different ages; it’s full of churches, medieval streets, and a beautiful fortress facing a unique natural landscape. If you happen to come here, don’t miss the fantastic cannoli siciliani at the gorgeous pastry shop of Maria Grammatico.